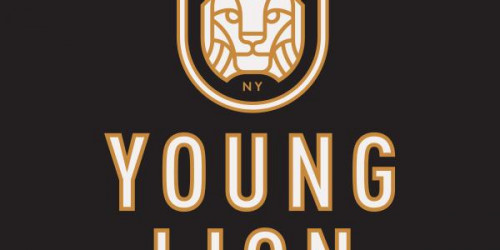 Sitting on the beautiful, northern shore of Canandaigua Lake, YLBC’s tap room and event space enjoy the most sun soaked, desirable views of the entire lake and its bordering southern mountains. Young Lion is distributed by Wright Beverage in the Rochester area and Distributing in the Buffalo area. These partnerships have assisted YBLC in being sold in over 700 local bars and restaurants. Also, YLBC has the privilege to be sold in all Wegmans, Tops and many of the local beer shops and warehouses.

No coupons/deals at this time.